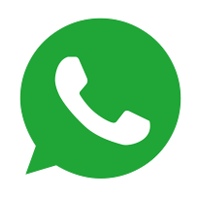 GIS Piacenza 2021: special award for his career to Michele Marraffa 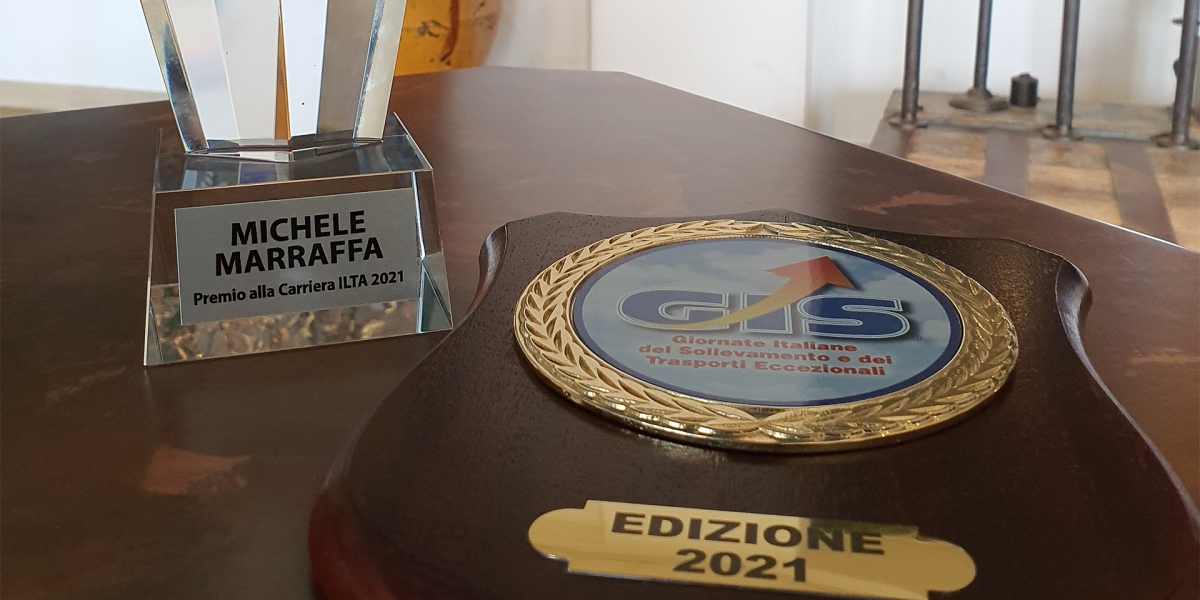 Important award for the Werent Group

A small step back to normal. The GIS in Piacenza this year took on a double value, not only on a professional level, but also on a human one.

The organisers have repeatedly spoken of the record number of attendees, and this was the case, judging by the number of visitors who filled the three days of activities at the Piacenza Expo exhibition centre.

For the first time ever, the Marraffa-Werent Group was a finalist in the ITALA (Italian Terminal and Logistic Awards) in the "LOGISTIC OPERATOR - PROJECT CARGO" category.

Two ILTA Award nominations were received: the first in the category "SELF PROPELLED MODULAR TRAILERS (SPMT)" and the second in the category "TRANSPORT AND/OR LIFTING USING COMBINED TECHNIQUES".

But the most important award for the Marraffa-Werent Group this year went to Michele Marraffa, who was awarded the special career award among heavy lifting and transport companies.

Back to the news